Back to school special! Get my family friendly easy cookbook with exclusive recipes you won't find on the blog for 40% off! Don't miss out! Buy Now!

1821shares
Once you’ve made this light and fluffy Southern cornbread dressing in a slow cooker you’ll never make it any other way. Be sure to scrape down the sides to peel off the crunchy, crusty bits.
Total time 4 hours 15 minutes
Jump to Recipe

Old fashioned Southern Cornbread Dressing recipe is melt in your mouth moist and buttery, with bursts of sage, onion, and celery in every single bite. It's so light and fluffy you'll want to keep a cover on it so it doesn't float away. I've made it even better by adapting my favorite family dressing for crockpot cooking and freeing the oven up for all those pecan pies you're planning on making! 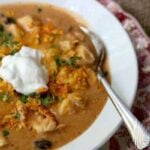 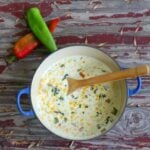 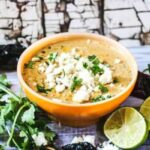 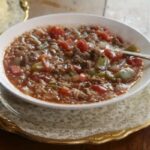 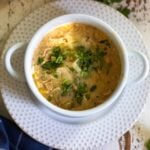 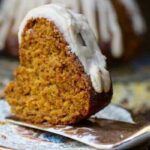 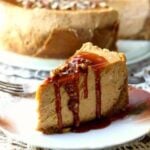 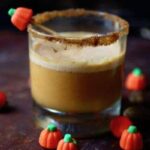 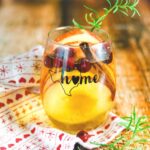 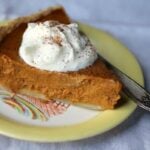