Vanilla ice cream like you've never had it before - so much vanilla that it's almost a new flavor. Cream and half and half mean that this is rich, dense, and creamy - better than your favorite premium ice cream. Make it exactly like the recipe once then experiment by folding in chocolate chips, fruit, or whatever you like.
Total time 40 minutes
Jump to Recipe

Homemade French vanilla ice cream is the most basic ice cream of all. You can add nearly anything to it.

I have to admit that vanilla ice cream has never been my favorite. It didn't satisfy me the way that chocolate did - it was bland, boring, and more or less an empty canvas. You know, the stuff you had to have to hold the hot fudge. My dad used to say vanilla was like kissing your sister. It wasn't something I chose over chocolate chocolate chip, you know? Then I decided to play with the flavor — Just how intense can you make vanilla?

Well, guess what? You can make it pretty intense.

I started with French vanilla and went from there. My very favorite vanilla ice cream had always been Breyer's Vanilla Bean so I knew I was going to want vanilla bean in there. I had also learned, from making my own vanilla extract, that bourbon intensifies vanilla flavor. Many people make their vanilla with vodka but I prefer a really high quality bourbon. I also used vanilla sugar but you don't have to if you don't have any on hand.

So, what did I end up with? Triple French Vanilla ice cream. Homemade French Vanilla Ice Cream, y'all. I am focusing on the word homemade because so much of the homemade ice cream I've had has been sort of grainy and icky. This is not. Not at all! Sensual, seductive, intense...almost chocolate in character...think of expensive ivory silk (peace silk, of course) and the way that it feels on a hot day when you slide on that luxurious silk robe after a fragrant bath.

I really encourage you to make it plain the first time to see how you like it, how you might want to adjust the flavor, and what the texture is like. After that? Go crazy. Add anything you want to it.

This is the basic ice cream base for most other ice creams I make. It is a high fat, premium type ice cream, intensely rich with a great mouth feel. If you happen to have trouble with fats, or if you prefer less fat, you can switch the half and half for whole milk. Don't do it unless you have to because it will totally change the texture and, since fat carries flavor, the flavor will be less intense.

Add fruit, nuts, and other items at the end of the freezing time. This will keep the ingredients spread out randomly rather than having them all float to the top or sink to the bottom. All homemade ice cream should be made the day before you want to serve it. It "ripens" in the freezer overnight and the texture changes, the flavor mellows, and it won't melt so quickly in the bowl. 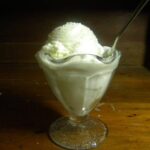 Print Add to Collection Go to Collections
Vanilla ice cream like you've never had it before - so much vanilla that it's almost a new flavor. Cream and half and half mean that this is rich, dense, and creamy - better than your favorite premium ice cream. Make it exactly like the recipe once then experiment by folding in chocolate chips, fruit, or whatever you like.
Course Ice Cream
Prep Time: 30 minutes
Cook Time: 10 minutes
Total Time: 40 minutes
Servings:16
Calories:279
Author:Marye Audet-White
As an Amazon Associate I earn from qualifying purchases. 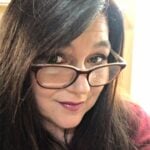 NY Times bestselling author. Written over 10 cookbooks. Mom of 8 kids. Homeschooling mom for 22 years . Army veteran. Nothing fazes me & together we're going to get the kind of meals on your table that you (and your family) have been dreaming of. Read More 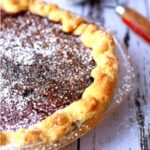 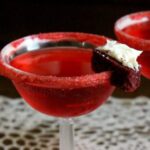 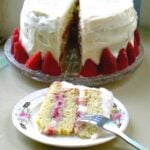 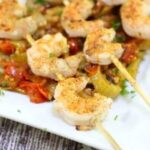 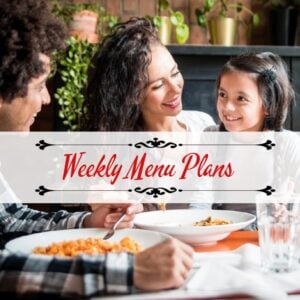 Stop Stressing Over What to Make for Dinner!! 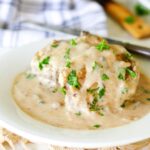 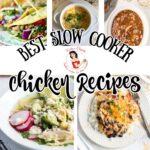 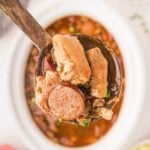 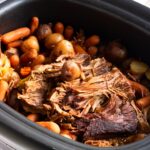 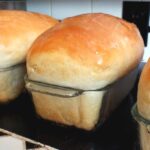 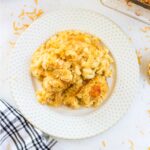 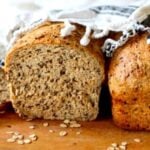