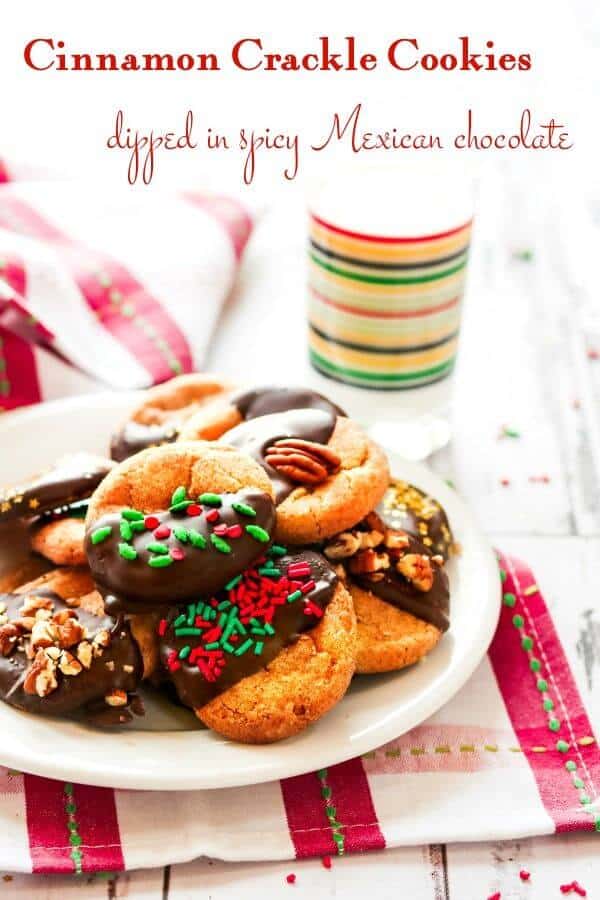 I've always loved the scent and flavor of cinnamon. It's warm, spicy, and somehow just smells like home -- even if your home never smelled that way. It brings to mind country kitchens with checkerboard floors, chubby grandma's wearing flowered aprons, and a visual that's somewhere between a Norman Rockwell painting and a Farm Journal photograph.

Let's be real. Very few of us have been blessed with memories that include those kinds of kitchens - that's one of the reasons we make the foods that seem to to belong in them, right? It's like the food gifts us with those happy memories that we wish we'd had.

And so, cinnamon crackle cookies dipped in the richest, spiciest, chocolatiest, Mexican chocolate on the planet. 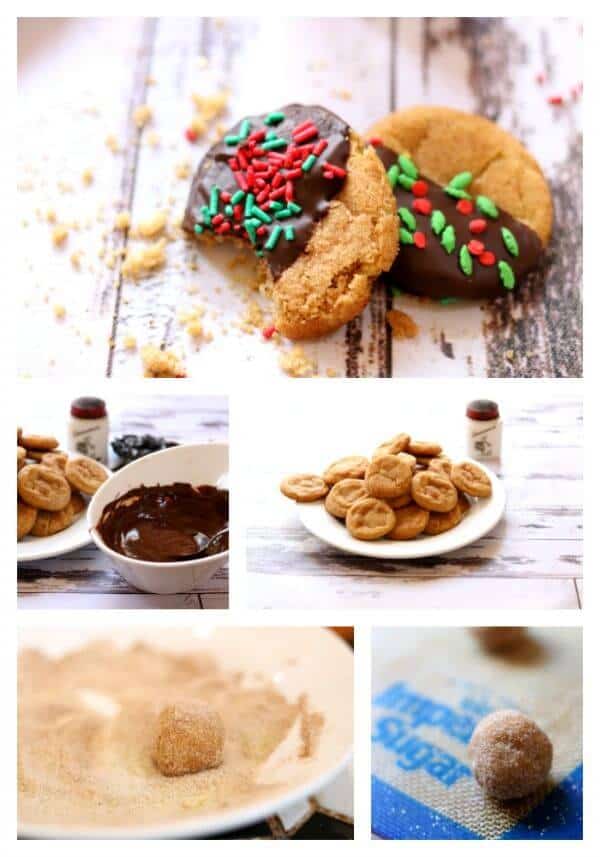 This recipe is rated easy. It's a good one to make with kids - even the smallest small can roll the dough into balls or roll the balls into sugar.

First of all, did you know there are several types of cinnamon? Each has a slightly different flavor and level of spiciness.

My favorite, for these cinnamon crackle cookies, is Vietnamese cinnamon which gives them a little more flavor and holds up to the spicy Mexican chocolate glaze. 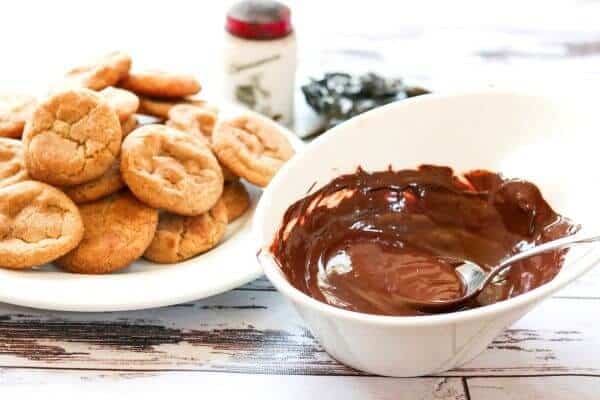 Semi sweet or dark chocolate with cinnamon and chipotle is the perfect glaze for these easy cookies.

Everyone likes something different when it comes to cookie texture! I baked these for 4 different times so I could tell you how to get exactly what you want! Times were tested at 375F. 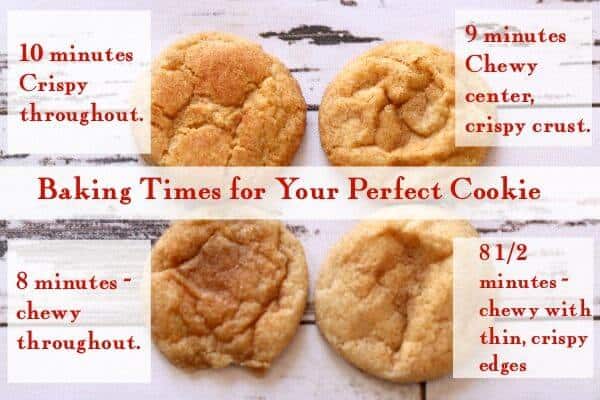 I really like Vietnamese Cinnamon for this recipe. If you've never tried it please try it at least once! It's easy to get on Amazon.

Here are some of my very favorite cinnamon recipes here on Restless Chipotle!

This cinnamon sugar quick bread from Lil Luna is on my list to try soon. 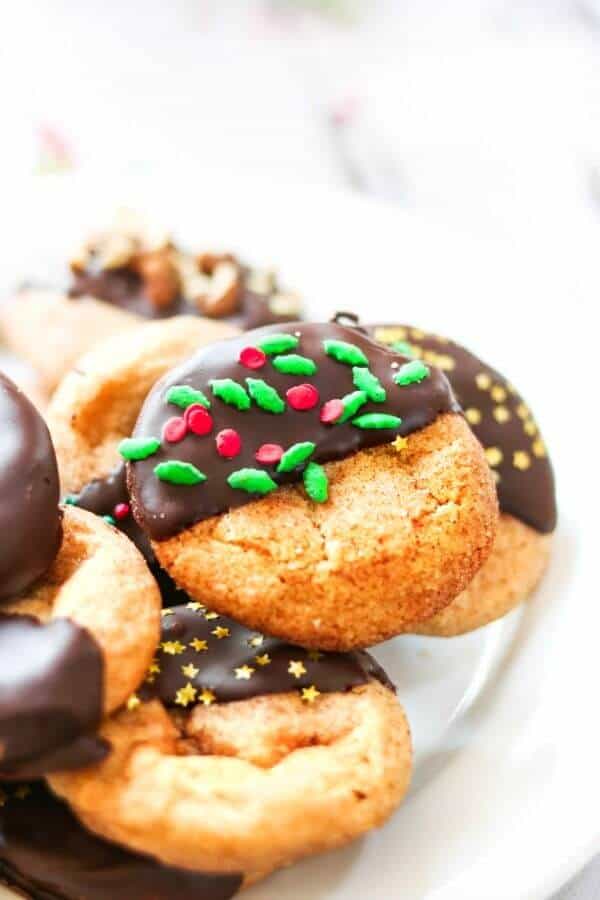 This really is an amazing cookie for the holidays or any time. I like to dip the cooled cinnamon crackle cookies halfway in the chocolate and then decorate the chocolate half - but you can dip them all the way in or not at all - it's up to you. When you make these, and I know you will, please tag me on Instagram - marye_restlesschipotle. I'd love to see what you've done!

The full crackle cookies recipe is over on the Imperial Sugar site so be sure to go give it a try.