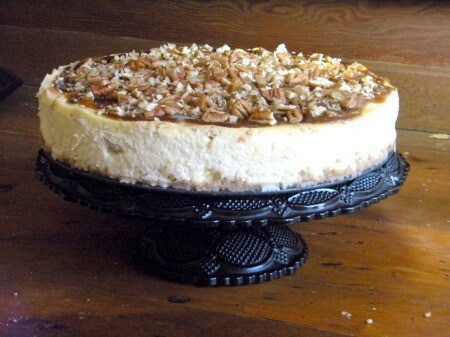 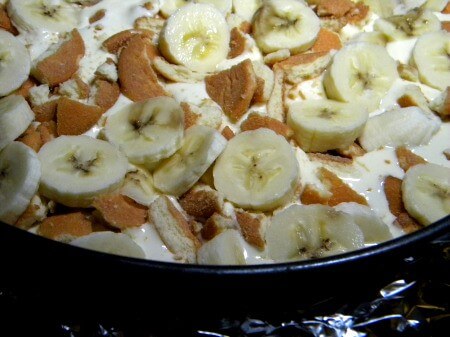 The trick to making a good cheesecake is to make sure that you beat it slowly so no air is whipped into the cheese. It will bake up denser and richer with a much more intense taste. After all, those air molecules take up some space, right?

Give this banana pudding cheesecake recipe a try. It's best if you make it a day ahead of time but you can make it up to three or four days ahead if you want to. 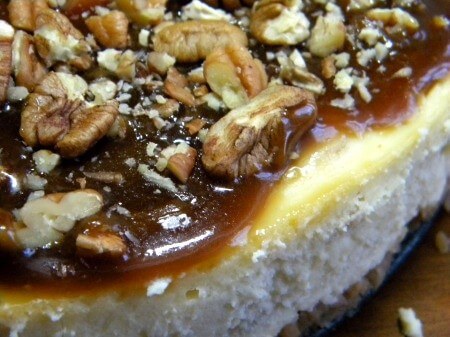 Give this Southern Banana Pudding Cheesecake recipe a try - if you like it please give it a 5 star rating! Thanks 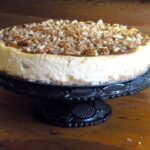 Print Save Go to Collections
Prevent your screen from going dark
Take Southern banana pudding and a New York Cheesecake and put them together -what do you get? This creamy New York cheesecake with big banana pudding flavor.
Prep Time: 15 minutes
Cook Time: 45 minutes
Servings:16 servings
Calories:549
Author:Marye Audet-White
As an Amazon Associate I earn from qualifying purchases.

walnuts may be used in place of the pecans

If you liked this Southern Banana Pudding Cheesecake you may also like... 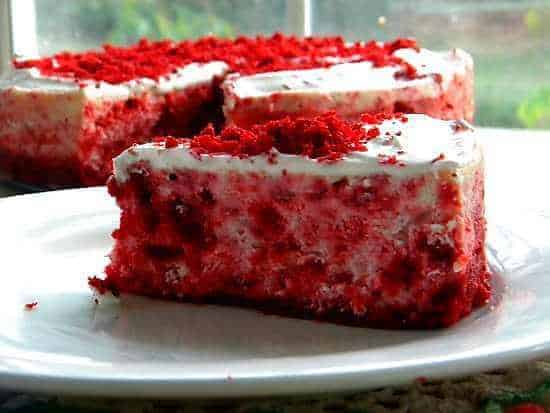 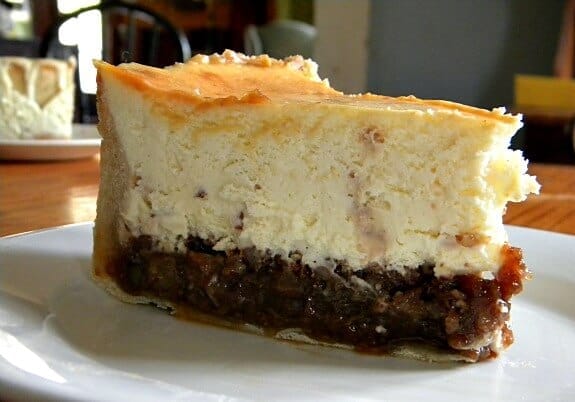 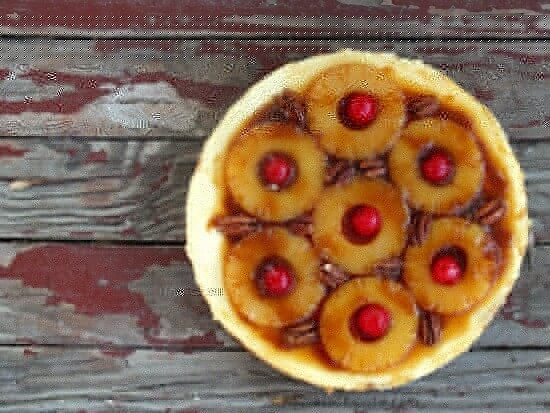