This old fashioned banana pudding recipe is homemade from scratch – none of that boxed pudding mix stuff, thank you very much! Lots of bananas, rich and creamy homemade pudding, and a serious amount of ‘Nilla Wafers make this a family favorite dessert for a reason! 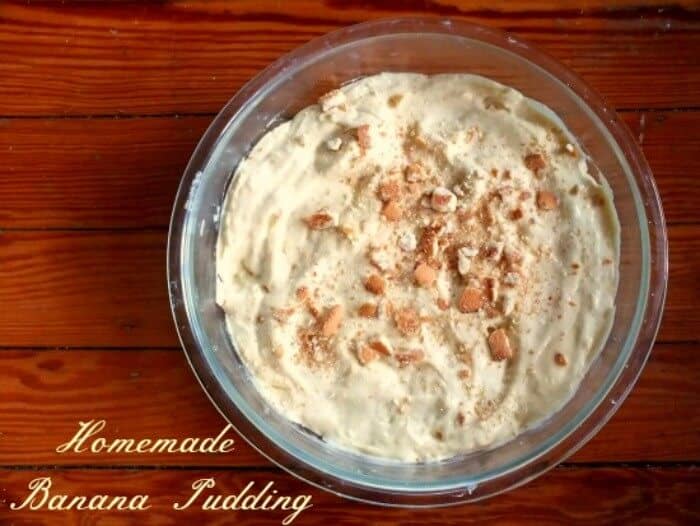 Banana pudding finds its way to nearly every Texas table around just about any holiday. As long as a glazed ham, some hot out of the oven rolls, and a creamy rich banana pudding are on the table it doesn’t much matter what else fills it out.

Some people (and I hate to say it but even some Texas people) use boxed, artificially flavored banana or vanilla instant pudding in this classic treat. These people need to be smacked across the hand with a whisk for contributing to the demise of good food. There is no reason not to make it from scratch, especially if you use a microwave. The flavor is clearer, more intense, and the texture is way better.

An old fashioned secret to really rich puddings is evaporated milk. I have tried half and half, heavy cream, whole milk, and combinations of those ingredients and nothing makes a pudding creamier than evaporated milk. You can substitute 3 cups of milk if you want to – but I am telling you the evaporated milk works best. 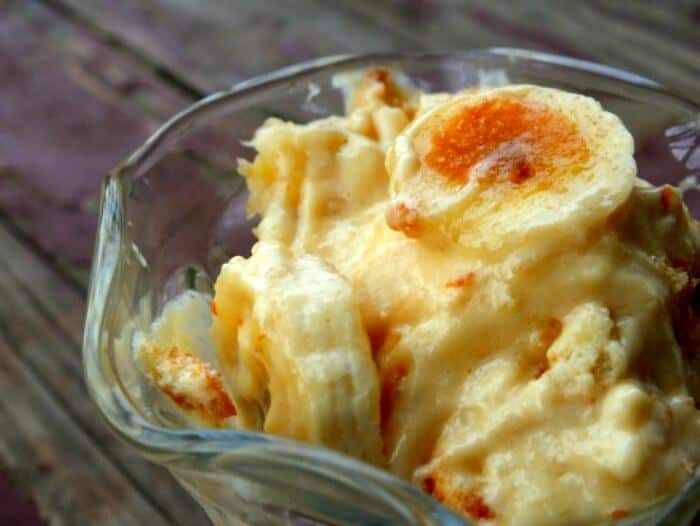 I use ‘Nilla wafers, really ripe bananas, and a classic custard for my homemade banana pudding but I add a twist that makes it light and fluffy, too. Banana pudding my way is a layered dessert more than just a pudding. ‘Nilla wafers are placed in a layer at the bottom of a bowl, then the banana is sliced over the top. You then add a thick layer of pudding and repeat the layers about three times, or until the pudding is gone. Just make sure you are finishing with the pudding.

So, what’s my twist? I whip the egg whites up into a stiff, sweetened meringue and then carefully fold it into the cooled custard right before putting it all together. You end up with a lighter mouth feel with all the flavor and deliciousness of the pudding. Kinda likee a mousse. Try it that way once and if you don’t like it just use the meringue as a topping next time instead of folding it in.

You can certainly serve it just as soon as you are finished with the layering  but if you make it a day ahead the cookies soak up all of the flavor. We like it both ways – and I like it served room temperature or slightly warm from cooking while my husband prefers it ice cold. 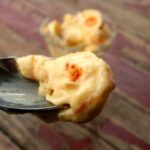 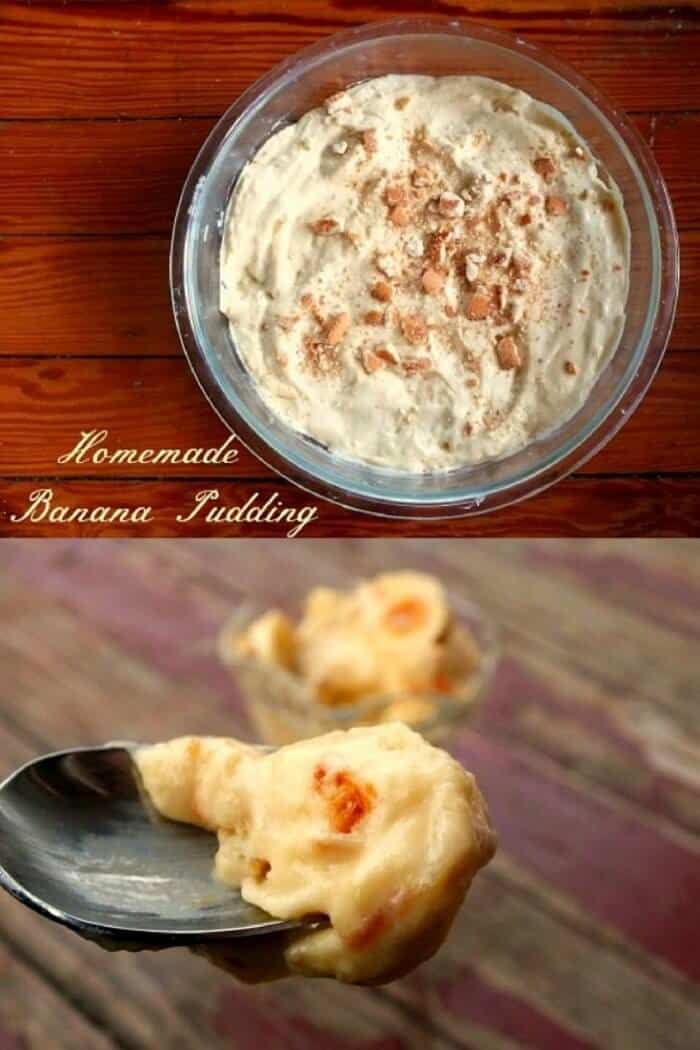