Home » About » Marye Audet-White in the Media

Marye Audet-White, author & founder of Restless Chipotle, has been cited in hundreds of media sources from print to Internet. In her more than 14 years of freelance writing she's created thousands of pages of information centering around Southern food, home, and family living. Contact her at: [email protected]

Recognized as an expert in Southern cuisine, Audet-White has been invited to share on the following television programs:

Marye Audet-White is the author of several cookbooks, as well as having written for a variety of magazines. While some of these periodicals have been ghostwritten, the majority carry her name as the author.

Audet-White has regularly written articles for numerous magazines. Writing the food column for Texas Living Magazine for over four years has established her as one of the premier authorities on Southern Cooking, Texas style!

The following are a few of her favorites.

The following is a list of her most popular cookbooks. Several others have been ghostwritten for clients over the years. You can also check out Marye Audet-White's author page on Amazon

Marye Audet-White on the Internet

In Marye Audet-White's long and prolific writing career she's developed recipes for companies, been cited in university level research papers, and written articles on a variety of subjects. Listed below are a few of the hundreds of websites that have quoted, cited, and published her work. 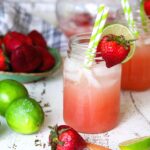 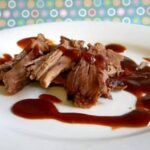 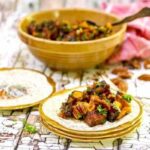 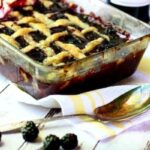 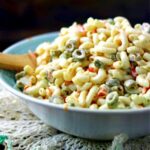